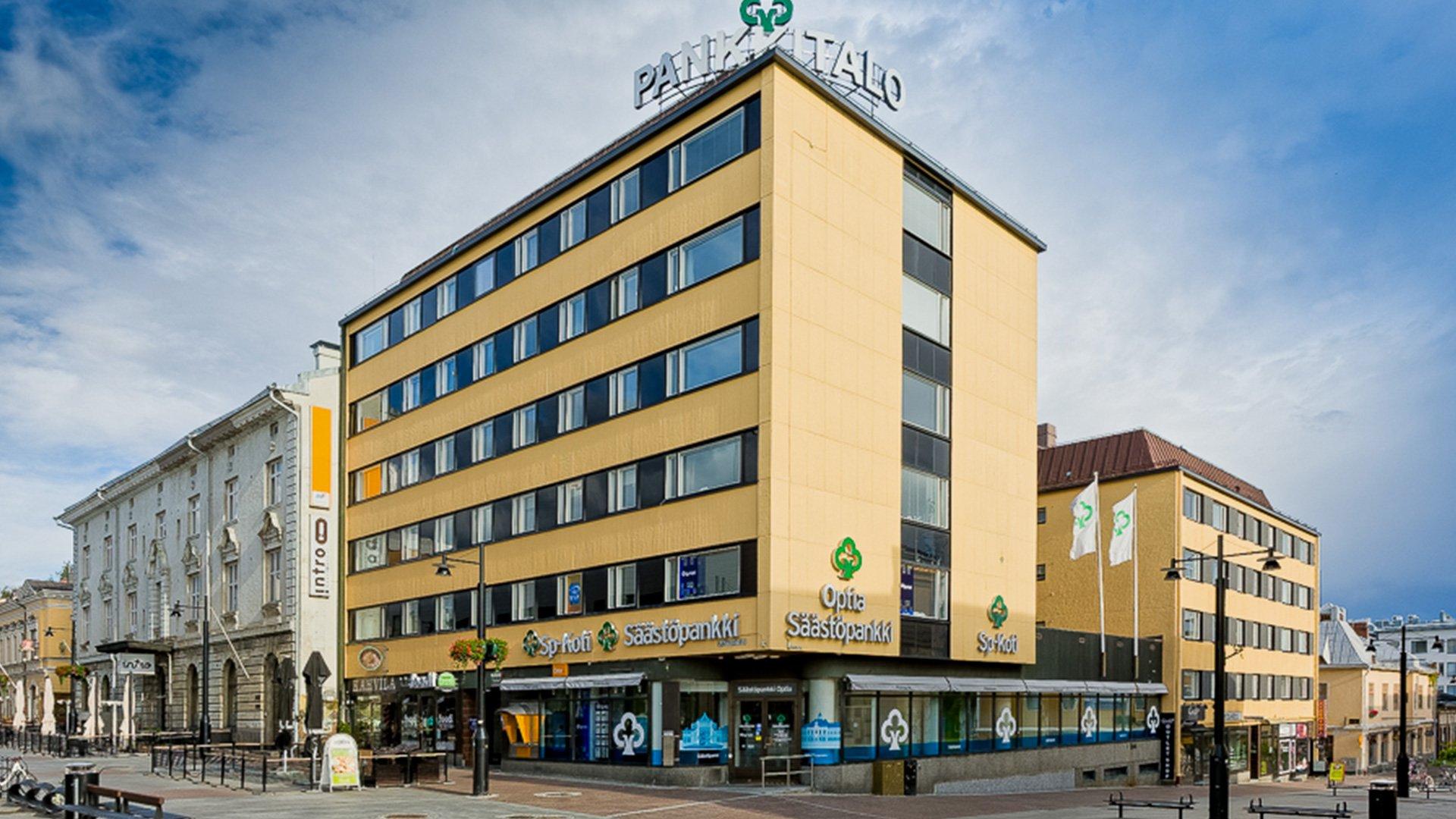 The Pankkitalo building is located in a highly visible spot on the corner of Kuopio’s market square. The building’s eight commercial premises continued operations throughout the entire renovation. The site’s drains were cast and the utility water pipes and some of the apartments’ bathrooms were renovated. 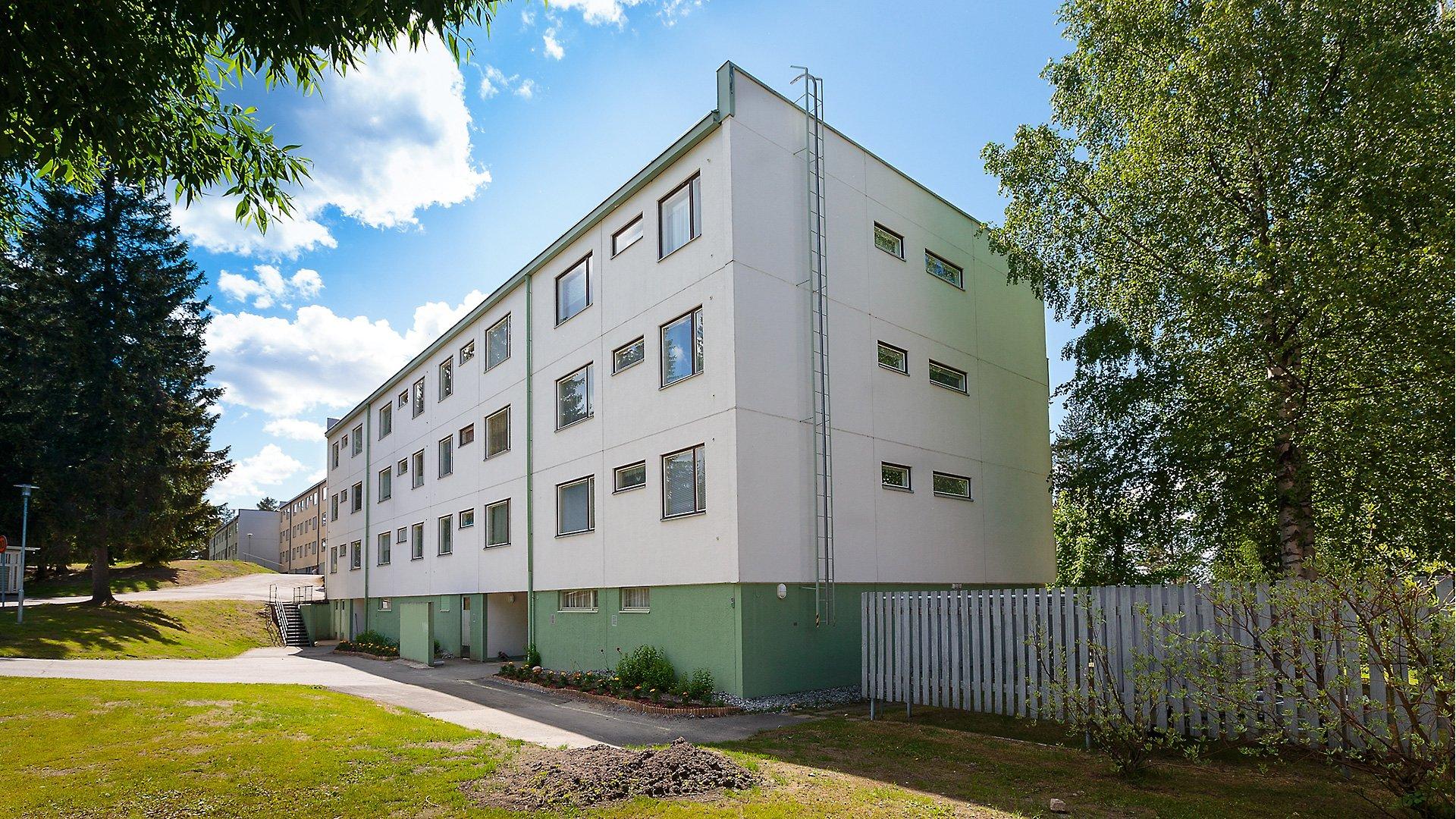 This site was implemented at the same time as the adjacent housing company (As Oy Kallahaka). Although each housing company had its own contract agreement, the simultaneous renovations resulted in a synergy beneficial to both companies.

The renovation was a "traditional pipe renovation", meaning that both drains and utility water pipes were replaced. At the same time, bathrooms and the housing company's shared spaces were also renovated.